Regular price $59.99 Sale price $0.00 Unit price /per
Shipping calculated at checkout.
Power up, team up, one up to save the Sprixie Kingdom!
Pounce and climb through dozens of colorful courses! Mario (and his friends) can use a variety of power-ups like the Super Bell, which grants catlike abilities like climbing and scratching. Team up with up to three other players locally* or online** to reach the goal and see who can get a high score.
Explore a seamless feline world in the new Bowser’s Fury adventure
Free-roaming Super Mario gameplay makes a return in this brand-new adventure. Bowser has become gargantuan and lost all control! Explore Lake Lapcat and its islands, complete objectives to collect Cat Shines, and team up with Bowser Jr. to bring his big, bad dad back to normal. Just watch out for Bowser’s island-wide attacks.
New and improved features pounce in
The Super Mario 3D World + Bowser’s Fury game features the same great co-op gameplay, creative levels and power-ups as the original game, but with added improvements. In the Super Mario 3D World part of the game, characters move faster and the dash powers up more quickly. Both adventures support the newly added Snapshot Mode—pause the action to get the perfect shot, apply filters, and decorate with stamps!
In Super Mario 3D World, choose from Mario, Luigi, Peach, and Toad and set off to save the Sprixie Kingdom. Each character has a distinct playstyle—Luigi can jump extra high and Peach can float for a short time. Rosalina is also available as a playable character later in the game! Jump, dash, and pounce to reach the goal while collecting Green Stars, coins and power-ups.
Collect stamps throughout your adventure in Super Mario 3D World and use them in Snapshot Mode (in both Super Mario 3D World and the Bowser’s Fury adventure) to create masterpieces to share with friends and family.
In Bowser’s Fury, Mario arrives on Lake Lapcat and is confronted with a rampaging Bowser! Join forces with Bowser Jr. and venture through an interconnected world made of cat-themed…well, everything. Enemies, flowers, and even birds take on a feline form.
Need some extra assistance bringing Bowser out of his frenzied, furious state? Another player can take control of Bowser Jr. and help out by attacking enemies and storing power-ups. Two sets of claws are better than one!
*Additional games, systems and/or accessories may be required for multiplayer mode. Games, systems and some accessories sold separately.
** Nintendo Switch Online membership (sold separately) and Nintendo Account required for online features. Not available in all countries. Internet access required for online features. Terms apply.
***amiibo sold separately. Visit amiibo.com for details on amiibo functionality.
©2013-2021 Nintendo. Super Mario and Nintendo Switch are trademarks of Nintendo.

In Super Mario 3D World, choose a character—each with distinct playstyles—as you dash and climb through dozens of colorful courses, collecting Green Stars and power-ups along the way

Super Mario 3D World can be played locally* on the same system, via local wireless, or online** with up to three other players for cooperation…and some friendly competition

In addition to added multiplayer options, the Nintendo Switch version of the Super Mario 3D World game has been improved with faster character speeds and more

In Bowser’s Fury, pass a Joy-Con™ controller to a friend as they take control of Bowser Jr. in 2-player mode

Take snapshots of your favorite gameplay moments with Snapshot Mode

Use compatible amiibo™ figures, including the newly-released Cat Mario amiibo and Cat Peach amiibo, for power-ups and other surprises

Shop the Dyson Purifier Humidify+Cool. Purifier. Humidifier. Fan. All In one.

Good Buy Deals: Save an ADDITIONAL 50%!

Save up to $100 with the BF Goodrich Tradesmen Program Start Here!

eBags Steals of the Day! Check back daily for our best deals. 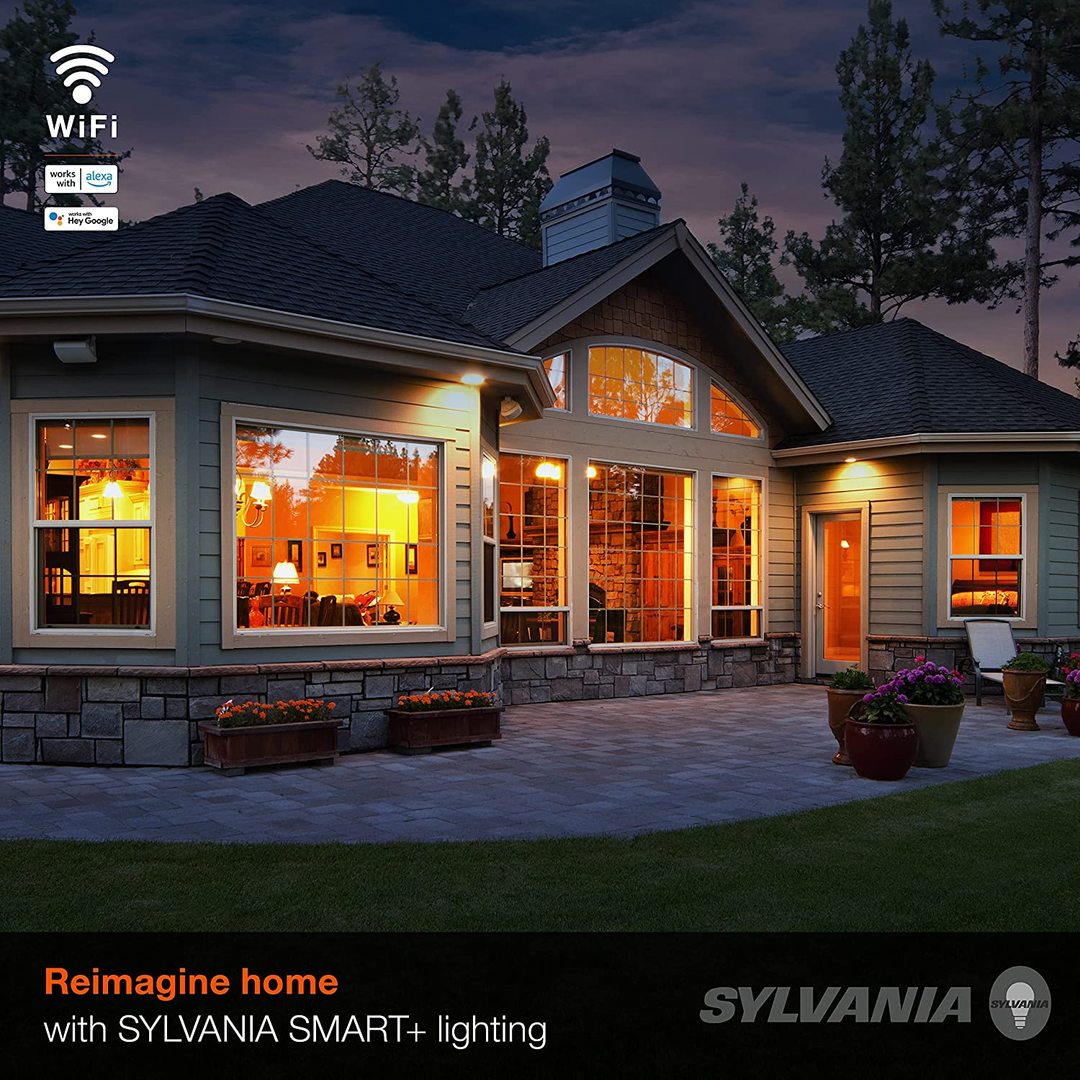 Hanes Sitewide Savings up to 50% off PLUS take up to 25% additional off your order!

Buy 2 Get 1 50% off Toys, Board Games, and Trading Cards (Exclusions Apply) 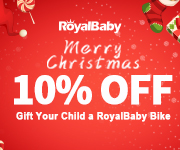 Up to 40% off JMS Basics including Sweats, Tees & More!

JustMySize Up to 40% off apparel! Refresh your wardrobe and save!

Saluting service members with an additional 10% off.

Save up to $30 on select games

Comfy Savings on Loungewear - up to 50% off!

Up to 45% off gaming pcs and laptops

Up to 40% Off Razer PC Gaming Accessories

Up to 60% off on Bose headsets, headphones & earbuds.

Get $20 off a PlayStation Plus 12-month subscription.

Up to 60% on Bose headsets, headphones & earbuds.

Check out the lastest Beauty Gifts with Purchase at Bloomingdales.com!

Shop Dyson deals and save up to $120 off + free shipping

Save 10% on any set of 4 wheels on Tirebuyer.com with code WHEELS10.

The Pickup Truck is back in stock! Shop now at LEGO.com.

Celebrate the Holiday Season in Style with $15 off $150 with code TURKEYYAY at Finishline.com

Get $10 off $100 with code GOBBLEGOBBLE at Finishline.com

Cop it Now, Pay Later with Afterpay at Finishline.com

Save up to 45% off on select Cole Haan styles!

Save Up To 40% On Select Mattel Toys. Minimum Savings Is 5%.